You probably already know that you can watch kayo Sports outside Australia with a VPN. But if you already have a VPN and it’s not working, then what’s the issue here? This guide explains what you can do if your VPN isn’t working with Kayo Sports.

With a good VPN, you can log in to your Kayo Sports account, and you can stream Soccer, Football, Formula 1, and many other sports from anywhere in the world. However, if you have a cheap or bad VPN, there’s a high chance that Kayo Sports might detect the VPN you’re using hence blocking you from streaming.

Kayo Sports VPN may not be working for several reasons including the VPN server may not be responding, the internet service you are trying to access is blocking your VPN, or past VPN packages are standing in the way of the new ones and others.

That said, here are some effective steps you can take to solve the VPN not working with Kayo Sports issue:

If restarting doesn’t work, you can additionally try reinstalling the VPN. This method usually helps with the cases of frequent crashes, slow connection, and more…

If you tried all of our troubleshooting steps and the VPN you’re using is still not working with Kayo Sports, then as a last resort you should change the VPN service altogether. I can recommend NordVPN and Surfshark as the 2 best VPNs out there for Kayo Sports. I’ve tested several VPNs with Kayo Sports, you can check the fully detailed tests here.

NordVPN is an excellent VPN to stream Kayo Sports since it offers great speeds, perfect for online streaming without any buffering. I was able to access Kayo Sports using Nord’s Australian servers. I tested several servers using different VPN protocols, and I’m glad to say it worked right away.

NordVPN was able to unblock Kayo Sports on mobile (iOS and Android), tablets, Smart TVs, and FireStick. As for the Apple TV, since it doesn’t allow VPN connections, I used NordVPN’s Smart DNS feature instead. Smart DNS also worked right away and allowed me to access Kayo Sports outside Australia.

Surfshark is another decent VPN for streaming Kayo Sports from outside of Australia. The enticing feature of Surfshark is the unlimited simultaneous connections. You can install and use Surfshark on as many devices as you need.

Furthermore, the service offers a full refund within 30-days of your purchase. This way, you can ignore what we bloggers and VPN testers have to say and try it out yourself without taking any risks.

Why is Kayo Sports not working with VPN?

There are several reasons why your VPN is still getting blocked by Kayo Sports.

If you’ve tried all the troubleshooting options and realized that your VPN is being blocked, then your best choice is to get a new VPN service.

Kayo Sports is known to aggressively block VPNs to keep you from accessing their streaming services outside of Australia. However, I created these short troubleshooting steps to help you with your VPN issue

However, if you followed these steps and Kayo Sports is still blocking your VPN, then you’ll most likely need to switch over to another VPN service. You can check the 2 VPNs I recommended above to stream Kayo Sports as I’ve tested these VPNs and can confirm they work with kayo Sports. 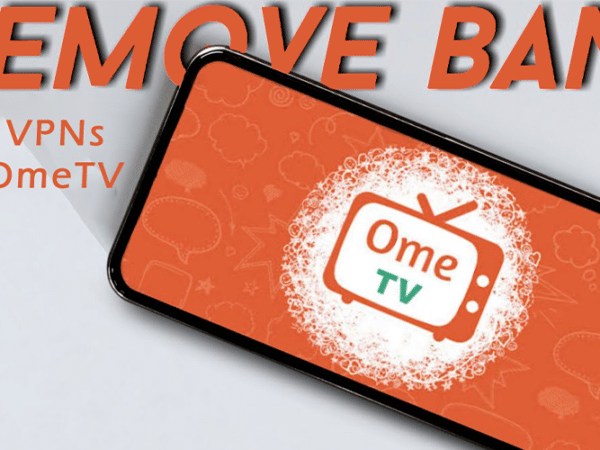 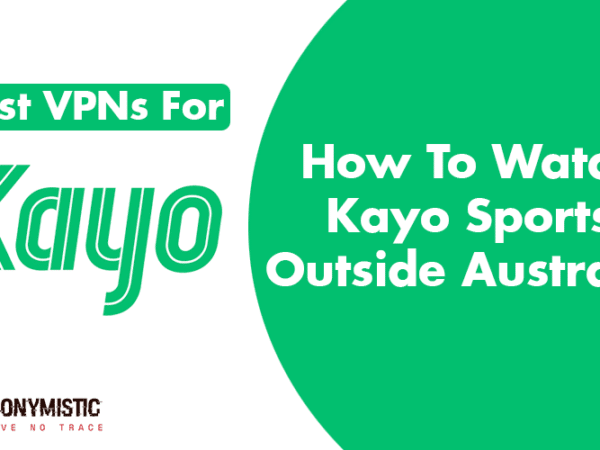 July 25, 2022
Previous Story
We use cookies to ensure that we give you the best experience on our website. If you continue to use this site we will assume that you are happy with it.Ok