If you’ve moved on to Warzone 2, check out my detailed Warzone 2 VPN guide. If you haven’t moved on yet, what are you doing? Seriously, it’s so much better.

If you’ve been trying to use a Warzone VPN for the first time or you’ve used it before but it suddenly stopped working, then you’ve come to the right place. In this article, we will go over a few troubleshooting steps and settings recommendations to fix the dreaded “VPN not working with Warzone” issue.

We tested some of the top VPNs with Warzone and came up with a list of common issues and some simple fixes for them. Check out our troubleshooting guide below for a quick fix to your Warzone VPN problems.

Throughout our testing we noticed a few recurring issues. When your VPN is not working with Warzone, the game is unable to find a lobby to join and it’s just stuck at searching for a match. Another issue is when the game is actually able to join a lobby but your ping is so high it’s unplayable. Yet another issue we found was that even after joining a lobby with a low ping, we weren’t always successful in tricking COD’s SBMM (skill based matchmaking) into giving us a bot lobby.

That said, we were able to come up with a few troubleshooting tips that are likely to fix all the VPN not working with Warzone issues.

VPN not working with Warzone on PC

On PC, you can try the following troubleshooting steps to fix your Warzone VPN problems:

VPN not working with Warzone on PlayStation and Xbox

On gaming consoles, the troubleshooting steps are essentially the same as on PC. However, implementing them is a bit different.

Follow these steps to fix your VPN not working with Warzone on consoles issue:

If you tried our troubleshooting steps and your VPN is still not working with Warzone, then it’s likely that your VPN isn’t optimized for low latency gaming. In this case, we suggest opting for a tried and tested gaming VPN, we highly recommend giving NordVPN a try. It’s the fastest VPN we’ve tested. It recorded the lowest ping during our testing as well.

Why is my VPN not working with Warzone?

There are many factors that can cause issues when using a VPN with Warzone. First of all, not all VPNs are capable enough for high speed and low ping gaming. Second, if you choose a VPN server that is too far from your actual location, you’ll get a high ping even with the best VPN in the world. Third, Activision can and sometimes does ban IP addresses for suspicious behavior.

That said, these issues are mainly prevalent in free and low quality VPNs. The top VPNs invest a little more in their servers. That eliminates high speed and low ping issues which is commonly caused by low quality servers. Also, they use residential IPs so that Activision won’t be able to catch and block these IPs. Residential IPs are extremely hard to block because they appear to be legitimate users.

If you’re having issues getting into easy bot lobbies using the VPN method, try our approach instead. We’ve tested this method thoroughly and can confirm that it works without a hitch.

First, you need to be aware of the time zone your VPN server is located in. You need to find a VPN server that is located in an area where the time is between 6:00 AM and 10:00 AM. That’s because during the early morning hours, there are less Warzone players. Not enough players to fill a lobby with matching skill levels. Since there aren’t enough players to fill the lobby, the game then bypasses SBMM and fills the lobby with low level players and bots.

Now you can go in and improve your K/D, win some games, or just get some practice. Neat trick!

How to fix the high ping issue on Warzone servers

As we previously discussed, when it comes to latency you have to keep in mind the distance between your actual location and the VPN server. If you happen to run into high ping issues on Warzone. All you need to do is switch to a VPN server that is closer to you.

For example, if you’re in the US and you’re connected to a VPN server in Australia. Then you’re going to get a high ping no matter what. Simply because the data packets being sent back and forth between your device and the VPN server has to cover quite a distance.

We’ve tested the top VPNs and came up with this guide to fix the VPN not working with Warzone issue. All you have to do is follow our troubleshooting steps. You’ll be able to play Warzone with a VPN, without any issues.

If you tried all our troubleshooting tips and you’re still having issues with Warzone. Then you’ll need to get a more reliable VPN. We recommend giving NordVPN a try. It’s the fastest VPN we’ve tested with optimized servers for low latency gaming. However, you don’t have to take our word for it, there’s a 30-day money-back guarantee so you can test it out yourself. 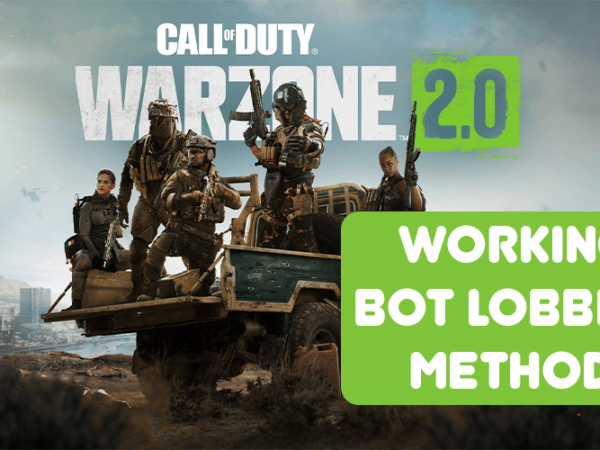 How to Get Bot Lobbies in Warzone 2 (Our Method Works!) 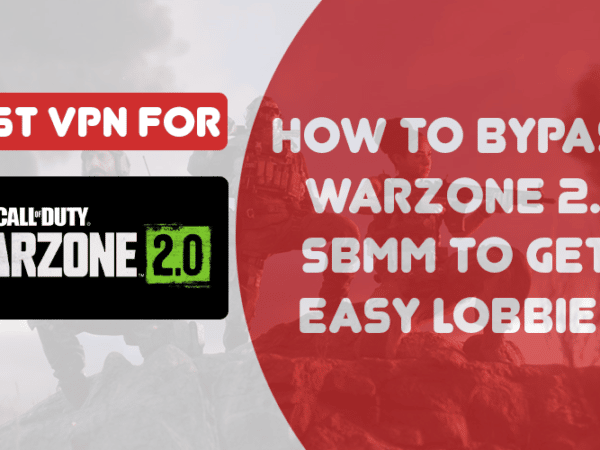 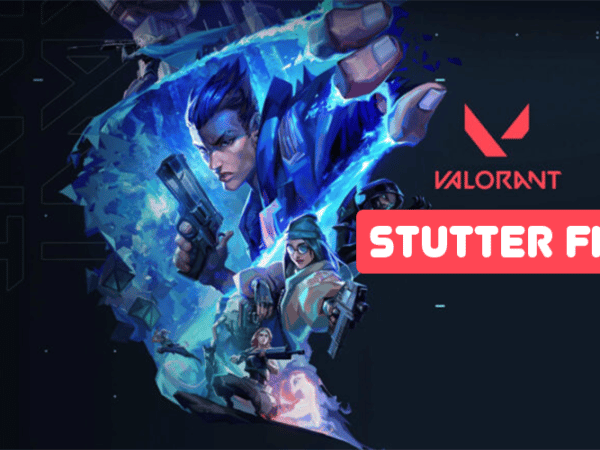 June 15, 2022
Previous Story
We use cookies to ensure that we give you the best experience on our website. If you continue to use this site we will assume that you are happy with it.Ok