There are plenty of VPNs in the market for you to choose from, but some distinguish themselves from others. These VPNs provide the best offers for their services.  We’re mainly talking about SurfShark and CyberGhost – two VPNs that have been competing with one another for some time now.

Let’s look at their common features and what sets them apart.

Keep in mind that CyberGhost is an industry veteran while Surfshark is a relative newbie.

Both VPNs cater to the privacy requirement of users trying to stay anonymous.  They both have no log policies for user activity to hide their true identities on the Internet reliably.

Simple UI And Use

Both VPNs use a minimalist layout for user access and simple displays.  This makes the apps easy to use, especially for those new to VPNs.

Both companies have a wide variety of plans with all bells and whistles, some different and some alike.  They offer more features than other VPNs and are priced at a low cost of $2 and up.

Geo Locks And Other Restrictions

They both provide extensive access to new content and platforms in streaming and gaming alike.  Users are given quick access to Geo-restricted or Geo locked websites in games nearly throughout the globe with their unblocking features.

As companies who know how to treat their customers right, both offer 24/7 customer support access. They also provide useful FAQs for users who need quick guidance.

Just like they have strong points in common, they also lack in a few areas.

Surfshark has a lower social media activity and presence, making it harder for users to get in touch with them.

Cyber ghost users have experienced speed lags from time to time while using services like Netflix. Overtime, the VPN’s overall speeds have dropped, likely because of the overcrowded servers.  However, Surfshark provides better reception by comparison.

Overall, it’s hard to say, but Surfshark comes out on top. But it’s safe to say that if you have either VPN, you’re in good hands.

At Anonymistic, we provide VPN guides and reviews to help you choose most-suited VPN for your device and operating system at reasonable prices. 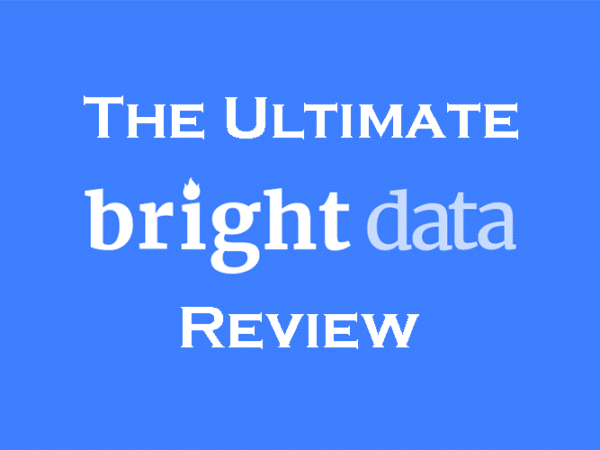 Bright Data Review: Everything You Need To Know 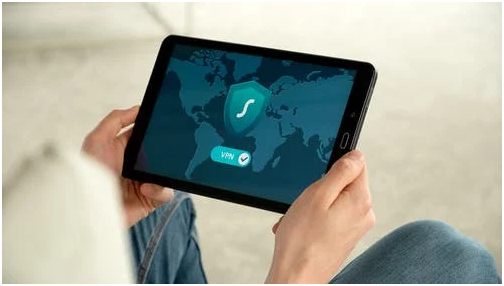 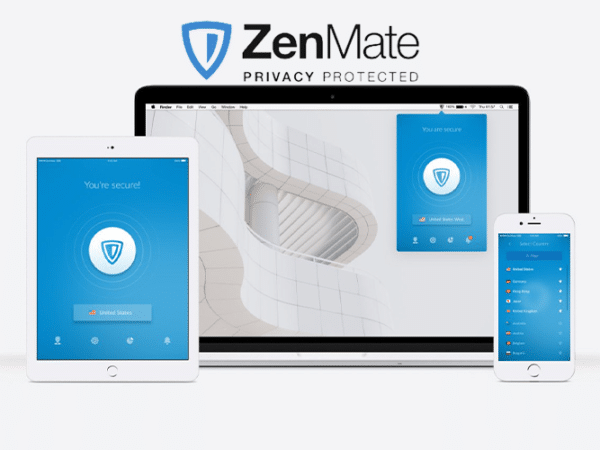 How To Watch HBO Max Outside The US

December 11, 2021
Previous Story
We use cookies to ensure that we give you the best experience on our website. If you continue to use this site we will assume that you are happy with it.Ok