A VPN, short for Virtual Private Network, is a service that allows you access to any geo-restricted website by changing your IP address. Each device has its own IP address based on what your internet service provider gives you. This IP address determines your geographical location no matter where you are in the world. What a VPN doe is that it changes your IP address into a different one to mask your location.

This allows you to bypass several geo-bans and access streaming websites or even games. There is a huge variety of VPNs in the market that offer several features. These features can determine your safety level and your speed on the internet.  This means that your VPN is essential to keeping your privacy secured and your data encrypted. Therefore, many users wonder whether it is important to leave your VPN on at all times. Let’s find out.

Importance of a VPN service

Having a VPN affects several things while you browse the internet. These things vary from security, to geo-restrictions, to protecting you from cyber threats and malware. Down below, we will discuss the various features of a VPN.

A VPN service secures all of your information and protects your confidential ones. Most VPNs use military grade encryption to encrypt your traffic data and secure it from breaches. VPNs also offer a kill switch that cuts off your internet if your VPN cuts off.

This means that you won’t face a data breach or leak of your private information. Many websites log in your information at their databases using cookies. This data is then used to spam you with marketing ads or it gets sold to third parties that will use this information maliciously.

Also, with a VPN on, you won’t get exposed even to the authorities if they demand your information.  Therefore, a VPN can secure your identity while online and guarantee a zero-logs policy for your privacy.

Many streaming services and games restrict users according to their geographical locations. This depends on the licensing issues and copyright sold by certain productions. Therefore, you cannot access certain websites in the United States because of these limitations.

These geo-restrictions also affect other countries including Europe, Canada, China and Australia. Subsequently, you need a VPN service to bypass these bans. A VPN can change your IP address to the location you want. Hence, you can enjoy streaming from any website or playing any game without worrying about geo-bans.

When you are online, you are vulnerable to many cyber threats. This includes malware which are malicious software that corrupt your files or even steal them. This leads to many privacy leaks and issues with third parties and even the law.

Therefore, most VPNs have anti-malware features that block malware and ads at the same time. Also, VPNs protect you from denial of service attacks which happen when a hacker floods your network with traffic. This slows down your streaming and denies you access to servers. A VPN bypasses this issue by rerouting your data through its own servers. Moreover, you can also avoid IP throttling from your ISP.

IP throttling is the limitation of bandwidth that happens when your internet service provider tracks your activity. By changing your IP address, you can ban your ISP from checking how much bandwidth you might spend during streaming or gaming.

Is it sustainable to keep my VPN on all the time?

Because of the constant threats of exposure and cyber threats, it is advisable to keep your VPN on at all times.

When is it safe to turn my VPN off?

When is it unsafe to turn my VPN off?

What are the best VPNs to use?

With NordVPN, you can several features including:

Surfshark VPN offers several features to its users which are:

CyberGhostVPN presents its users with:

Express has also proven to be a suitable option with its different features including:

Conclusion – When can I turn my VPN off?

Having a VPN is a necessity as it protects you from all cyber threats including your ISP, snooping governments, and interfering third parties. Keeping your VPN connected, however, depends on your internet activity. If you’re accessing something that needs a fast service, you might want to consider turning your VPN off.

But if you’re torrenting, using a public internet, accessing a geo-restricted service, or going for P2P, then you need to consider keeping your VPN on. This service protects you and keeps you wrapped in a bubble of cyber security. Subsequently, if you need to stay safe and keep your information private, keep your VPN active. 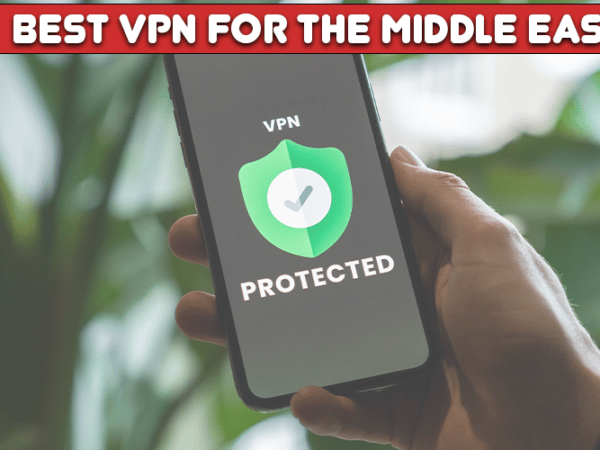 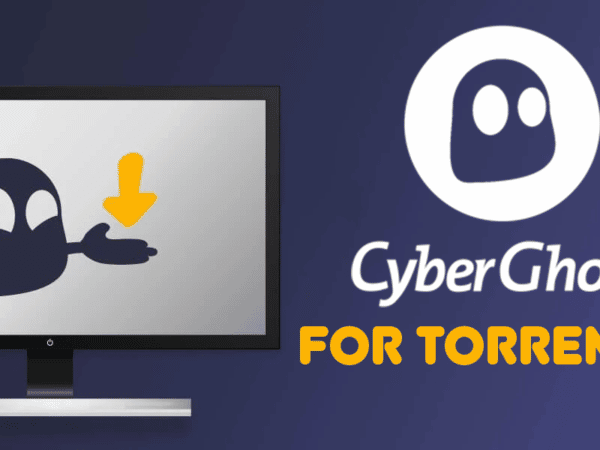 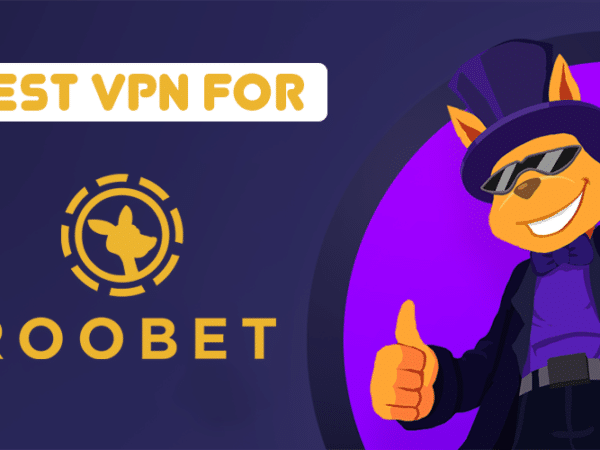 How to Use CyberGhost VPN for Kodi

Tips For Choosing The Right VPN

November 2, 2021
Previous Story
We use cookies to ensure that we give you the best experience on our website. If you continue to use this site we will assume that you are happy with it.Ok